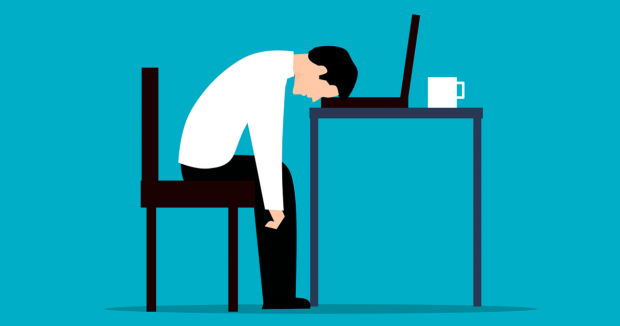 “Too many Americans who suffer from mental health illnesses are still suffering in silence,” declared Barack Obama during a 2013 White House conference. “You see commercials on TV about a whole array of physical health problems, some very personal,” he quipped. “And yet we whisper about mental health issues… we need to get rid of that stigma.”

In the eight years since Obama asserted the importance of destigmatizing mental health, public opinion has shifted drastically in a positive direction. The stigma that had previously haunted mental health issues has largely been exorcised, and the vast majority of Americans have empathy for those suffering from mental health illnesses.

However, even as compassion for those who suffer from mental health issues skyrockets, several barriers still block access to key mental health resources.

According to a survey published by the National Council for Mental Wellbeing and the Cohen Veterans Network, a third of Americans said that “high costs” and “poor insurance coverage” prevented them from “seeking effective mental health services.” And “one in four (25%) Americans reported having to choose between getting mental health treatment and paying for daily necessities.”

Seeing as the potential ramifications of inaccessible treatment include job instability, homelessness, and even suicide, the fact that a third of Americans are unable to access “effective mental health services” should be a frightening wake up call that a mental health crisis is threatening America.

Thankfully, the cries of those suffering have not fallen upon deaf ears. Both Democrats and Republicans have begun to fight for improved and expanded mental health resources.

For instance, both Democratic and Republican officials have advocated for the expansion of school based resources. Joe Biden included doubling the number of school psychologists as a key component of his presidential campaign’s education platform, writing that he “...will make an unprecedented investment in school mental health professionals...” Similarly, the Republican governor of Tennessee suggested a “$250 million trust fund for student mental health,” demonstrating a bipartisan commitment to addressing the mental health crisis afflicting young Americans, who suffer from mental health illnesses at a higher rate than older Americans.

But it’s not just politicians who are now taking mental health seriously. The public has also asserted the importance of accessible mental health resources.

As we begin to exit a year of extreme social isolation and begin to reckon with a growing mental health crisis, we can at least take solace in the fact that politicians and the public are willing to cross the aisle to fight for mental health.

Jackson Lanzer is a rising freshman at the Elliott School of International Affairs at George Washington University. He has contributed to the Contested Politics Blog and the Bridge Alliance Blog, and he currently writes depolarizing articles for AllSides. Additionally, his writing has been referenced in USA Today, and he has won several regional Scholastic Writing Awards for critical essay writing and journalism. Jackson has a Center bias.