Pundits and commentators across the spectrum unleashed a wave of op-eds on Tuesday after Twitter finally agreed to billionaire Elon Musk’s purchase offer.

Calling Twitter “the digital town square where matters vital to the future of humanity are debated,” Musk said Monday that he wanted to improve the social platform by “enhancing the product with new features, making the algorithms open source to increase trust, defeating the spam bots, and authenticating all humans.” Twitter co-founder Jack Dorsey welcomed Musk’s takeover as a solution to Twitter being “owned by Wall Street and the ad model.” While many wondered if former President Donald Trump would return to the app if allowed, Trump said Tuesday that he would not.

Meanwhile, perspectives from the left ranged from skepticism of Musk’s intentions to outright opposition to the buyout. A CNN (Left bias) op-ed argued that the “unfettered” free speech purportedly advocated by Musk could allow racist and misogynist harassment to silence vulnerable communities. Others argued that Twitter needed to do more to combat disinformation “running buck wild across the platform.” 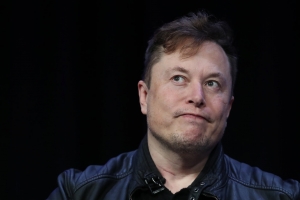 Good news, we don't get that often. It's April 25 2022. Elon Musk bought Twitter today. That means that Twitter henceforth will be privately held. Elon Musk will determine what is allowed on the platform.

Now, why is this significant? Not because it singles the sudden arrival of oligarchy as you're hearing now. It's too late for that; oligarchy is already here. Every major tech company is already controlled by billionaires. That's been the case for a long time, so this is nothing new. The reason today's sale of... 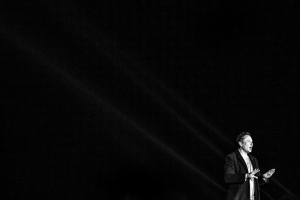 It is a perfect marriage for an age of plutocracy: Twitter with its serious problems and Elon Musk, the embodiment of those problems. What happens when the incarnation of a problem buys the right to decide what the problem is and how to fix it?

Twitter has a disinformation problem — fake news about Covid vaccines, climate and more running buck wild across the platform. Mr. Musk has shown himself to be a highly capable peddler of dubious claims, whether putting out misleading financial information or calling the British diver who helped rescue trapped schoolboys...

Read full story
Some content from this outlet may be limited or behind a paywall.
See full media bias rating for Anand Giridharadas
From the Center
13271
Media Industry
Here’s a simple way Elon Musk could make Twitter better
Guest Writer - Center 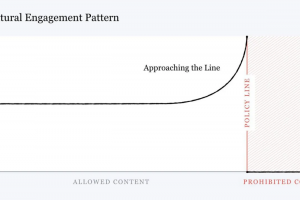 Tweets like this one are on my mind as I think about Twitter’s Monday announcement that it had accepted...