On Wednesday, the Fifth Circuit Court of Appeals in New Orleans ruled against the Biden Administration's request to reinstate its student loan forgiveness plan by declining to block a Texas judge's ruling that said the plan was unlawful.

Key Quotes: Elaine Parker, president of the Job Creators Network Foundation, said the order prevented the administration from trying to "get money out the door to debtors and claim victory."

For Context: The student loan forgiveness plan would cancel hundreds of billions of dollars in student loan debt, and it is being challenged in a lawsuit by the Job Creator's Network. Meanwhile, Biden has extended the delay on federal student debt payments until June 30, 2023.

How the Media Covered it: The decision was covered by media outlets across the political spectrum, with several noting that this latest setback for Biden's student loan forgiveness effort will likely be appealed to the Supreme Court. 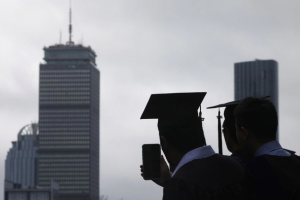 Nov 30 (Reuters) - A federal appeals court on Wednesday declined to put on hold a Texas judge's ruling that said President Joe Biden's plan to cancel hundreds of billions of dollars in student loan debt was unlawful.

The decision by Fort Worth, Texas-based U.S. District Judge Mark Pittman was one of two nationally that has... 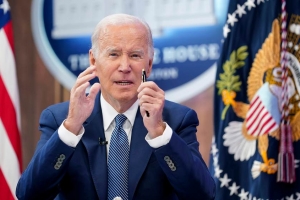 The Court of Appeals ruled against the Biden Administration’s request to reinstate the student loan bailout.

On Wednesday, the U.S. Court of Appeals for the Fifth Circuit rejected President Joe Biden’s $400 billion student loan forgiveness program which he appealed following a judge’s ruling to put it on pause.

This is the latest setback for Biden’s hefty plan.

This comes after the federal government requested to temporarily reverse a lower court order that blocked the rollout of the plan.

The plan will stay paused while the administration appeals an order... 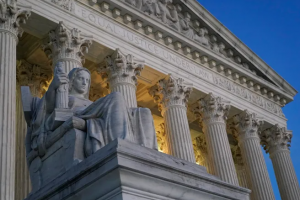 A federal appeals court Wednesday ruled against President Joe Biden's $400 billion student loan forgiveness program, declining to halt a lower court's ruling that invalidated the effort and teeing up the latest dispute over the controversial debt relief effort likely to be appealed to the Supreme Court.

The brief order from the New Orleans-based U.S. Court of Appeals for the 5th Circuit let stand a lower court ruling that had blocked the program's implementation. In response to a barrage of lawsuits, the Biden administration had already extended a pause on student loan payments until as late as June 30, 2023. 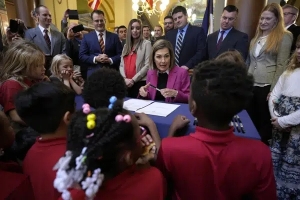