EU set to approve cap on price of Russian oil

Energy, World, Ukraine War, Russia, Oil
Save for Later
From The Center 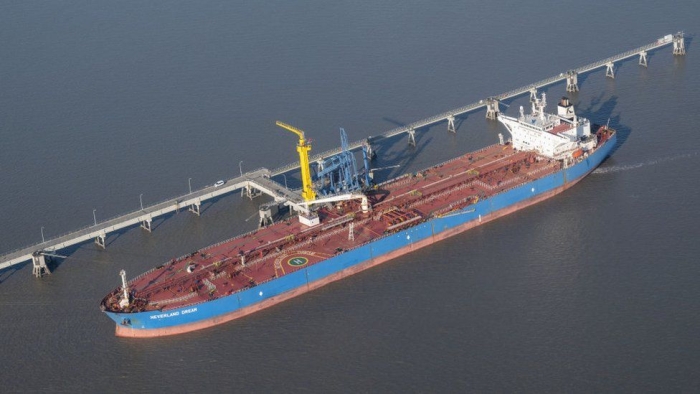 The European Union looks set to approve a cap on the price of Russian oil after Poland gave its backing.

Poland announced its support on Friday after being reassured the cap would be kept at 5% lower than the market rate.

A price cap was put forward by the G7 group of nations in September and aims to stop Moscow profiting from oil exports while avoiding a price spike.