CBS Finally Gets Around to the Hunter Biden Laptop Story 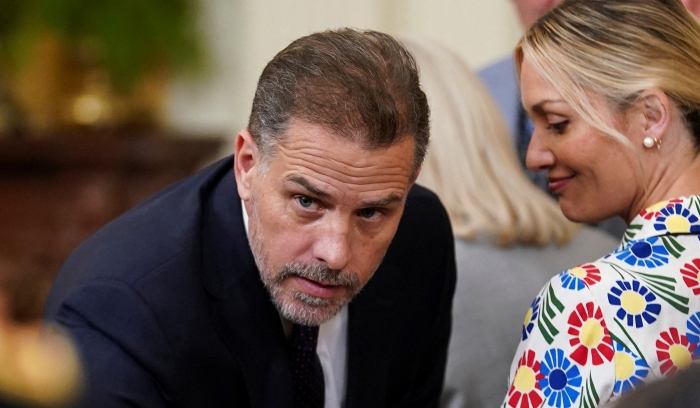 CBS News reported this week that it had conducted an independent review of Biden’s laptop which showed “no evidence” that the laptop hard drive “was faked or tampered with.”

That would have been useful reporting — two years ago.

When the New York Post first reported on some of the contents of the laptop in October 2020, much of the mainstream media and a group of more than 50 former senior intelligence officials dismissed the story as Russian disinformation.

However, the New York Times has since authenticated key files from the laptop, as has...