Facts And Fact Checking, Justice, January 6 Committee, Donald Trump
Save for Later
From The Left 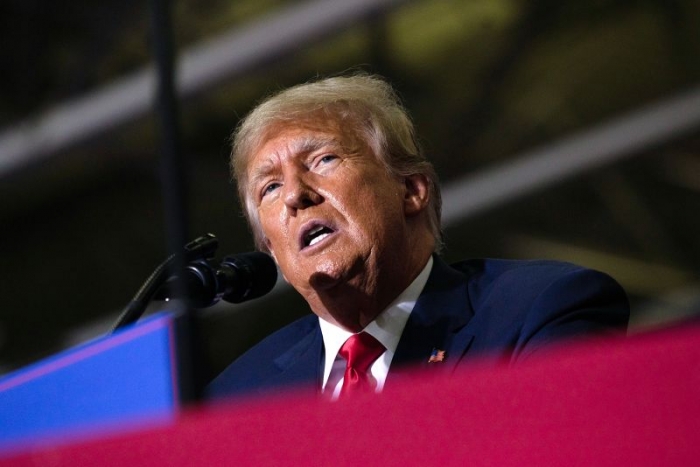 Former President Donald Trump was subpoenaed Thursday by the House select committee investigating the Jan. 6 attack on the Capitol.

In a rambling 14-page letter to committee chairman Rep. Bennie Thompson, Trump did not say whether he would comply with the subpoena. Instead, he repeated various long-debunked election claims.

Here is a non-exhaustive fact check of some of Trump’s claims in the letter.

Trump’s title on the document was this: “THE PRESIDENTIAL ELECTION OF 2020 WAS RIGGED AND STOLEN!”

AllSides Media Bias Rating: Left
You agree.
Thank you! Community votes alone don't determine our ratings, but are valuable feedback and can prompt us to do more research.
109874/85729

Here's What We Know About the FTX Collapse
PERSPECTIVES BLOG