Banking And Finance, Social Security, Cost Of Living, Inflation, Economy
Save for Later
From The Right 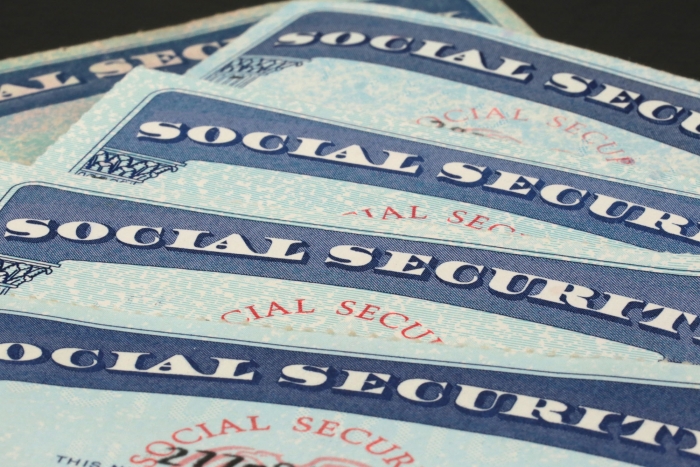 Social Security recipients will receive the sharpest increase to their benefits in four decades next year in an effort to offset the effects of inflation, the feds said Thursday.

The cost-of-living adjustment is the most recipients have received since 1981, when benefits were boosted 11.2%.

Beginning in January, the average retiree will receive $1,827 in monthly Social Security benefits after the cost-of-living adjustment. That figure marks an increase of $146 per...

The Debt Ceiling Time Bomb Is Ticking Again. This Could Be the Year It Explodes.
New Republic

RED BLUE TRANSLATOR
What Great Depression (The) means to Liberals & Conservatives
News and Information about Banking and Finance
Go ad-free! Support AllSides.
About these ads
https://nypost.com/2022/10/13/social-security-gets-8-7-increase-highest-since-1981/

News
From ‘quiet quitting’ to ‘loud layoffs,’ will career trends that created a buzz in 2022 continue in the new year?
CNBC