General News, Travel, Transportation, Airlines
Save for Later
From The Right 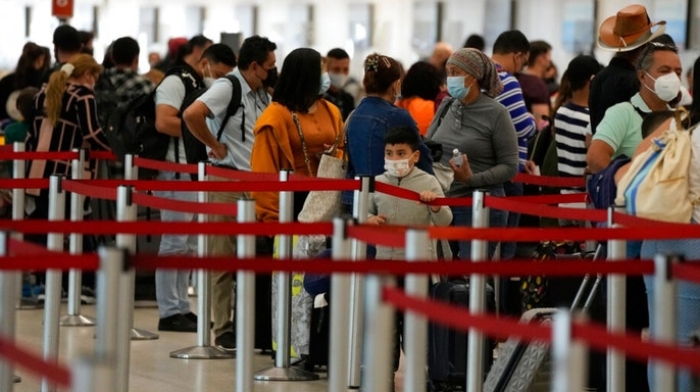 Many airline passengers are having a tough time these days.

On a recent Delta flight from Atlanta, Ga., to New York City, passenger Travis Foreman had a very bumpy experience.

Not a big fan of flights — especially flights with turbulence — Foreman said he was thankful when his flight finally neared John F. Kennedy Airport (JFK) in Queens.

But the same weather that had caused turbulence in the air was now also causing issues at JFK, keeping Foreman's flight from landing in his home state.

The plane circled and circled — and when finally given the green...