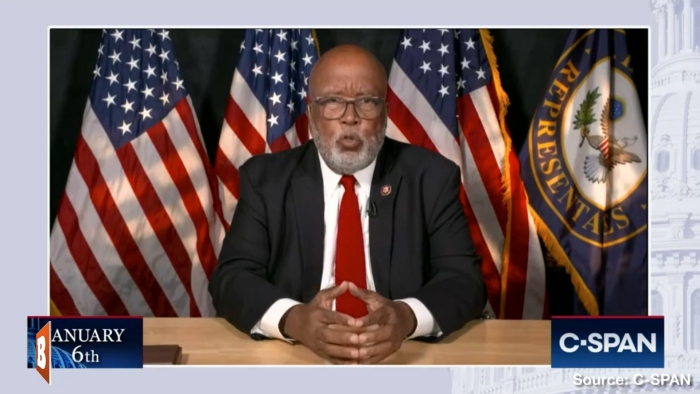 VERDICT: FALSE. While some rioters attacked police, they did not kill any; the only person killed was a fellow rioter.

The January 6 Committee held its eighth public hearing on Thursday, and its second in prime time. The event was billed as a crucial moment, the last scheduled hearing and one in which damning evidence would be revealed about Trump’s role.

Rep. Bennie Thompson (D-MS), the chair of the committee, opened proceedings by...