FACT CHECK: WAS JOE BIDEN FEATURED ON THE COVER OF ALZHEIMER’S TODAY MAGAZINE?

Facts And Fact Checking, Joe Biden, Alzheimer's
Save for Later
From The Center 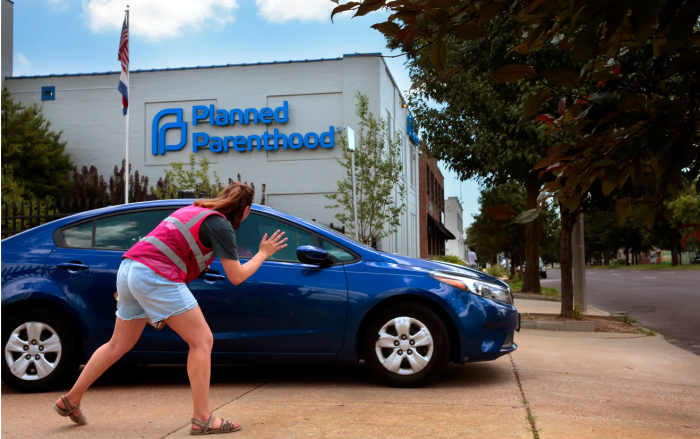 The image is digitally fabricated. A spokesperson for the Alzheimer’s Foundation of America, which publishes Alzheimer’s TODAY, denied that the magazine published such a story.

Biden has repeatedly been criticized by some Republicans who allege that at 79 years old he no longer has the mental fitness to be president, according to The Week. Now, an image shared on Facebook claims the president has been featured on the cover of Alzheimer’s TODAY, a...