Facts And Fact Checking, Roe V Wade
Save for Later
From The Right 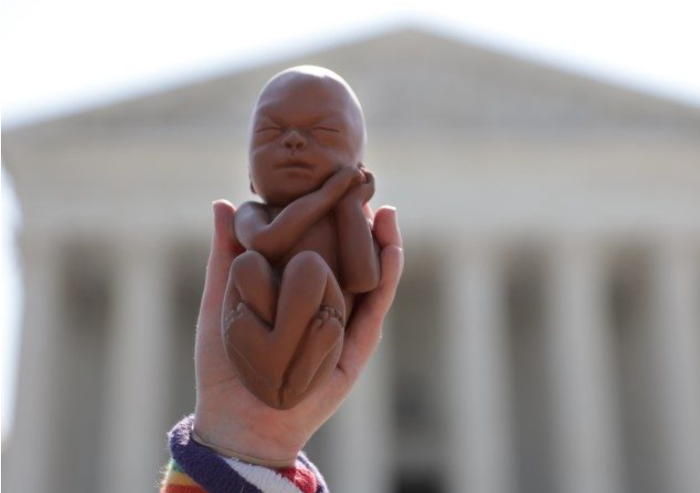 Ever since the Supreme Court overturned its 1973 Roe v. Wade decision, half-truths and outright falsities have widely circulated, confusing and even scaring those exposed to them.

From faulty legal interpretations, to hasty generalizations, to claims women will no longer have access to life-saving treatments — here is a by-no-means comprehensive list of rebuttals to fraudulent claims being made following the ending of the supposed “right” to abortion in the United States.

Overturning Roe *Did Not* Outlaw Abortion

The Supreme Court’s decision to overturn Roe v. Wade does not outlaw abortion in the United States. Rather, the 5-4...