Israel Will Have A New Prime Minister Next Week 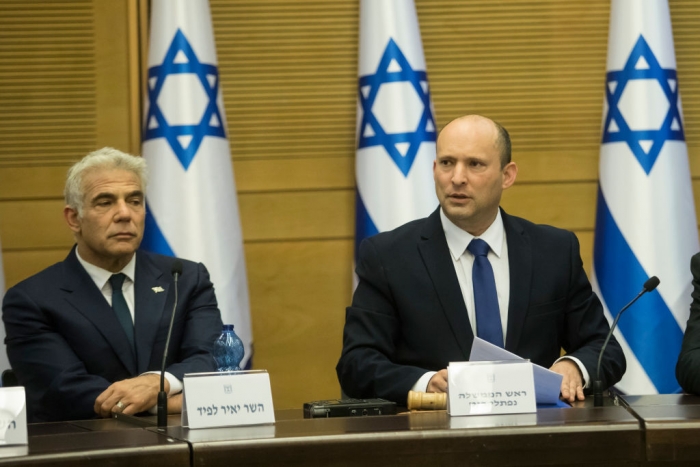 After months of discontent among the Israel public regarding the current political leadership, led by Prime Minister Naftali Bennett, Bennett and Alternate Prime Minister Yair Lapid have announced they will hold new elections in the fall, possibly paving the way for a return by former Prime Minister Benjamin Netanyahu.

Tonight, as the transition period begins, Lapid will be sworn in as the new Prime Minister, just in time for him to greet President Biden when he visits Israel in mid-July.

Read full story
Some content from this outlet may be limited or behind a paywall.
Middle East, Israel, Palestine, Yair Lapid, Naftali Bennett