Politics, Chuck Schumer, Fox News, Replacement Theory
Save for Later
From The Center 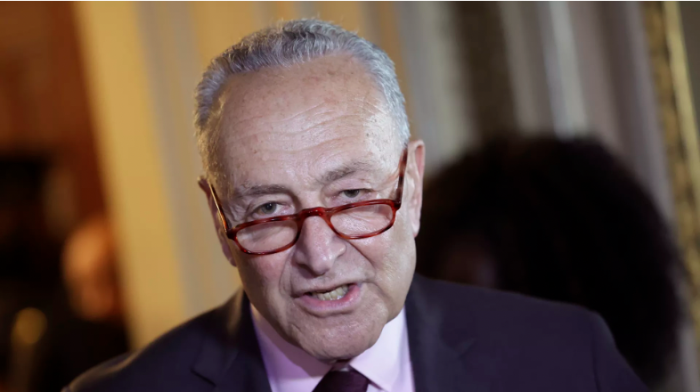 Fox News executives must "immediately cease the reckless amplification of the so-called 'great replacement' theory" on the network's broadcasts, Senate Majority Leader Chuck Schumer wrote in a letter published by the New York Times on Tuesday.

Driving the news: Schumer's letter comes after a mass shooting in a Black neighborhood in Buffalo, New York, killed 10 people.

What they're saying: "For years, these types of beliefs have existed at...