How companies are responding to traveler mask mandate ruling

Coronavirus, Business, CDC, Mask Mandates
Save for Later
From The Center 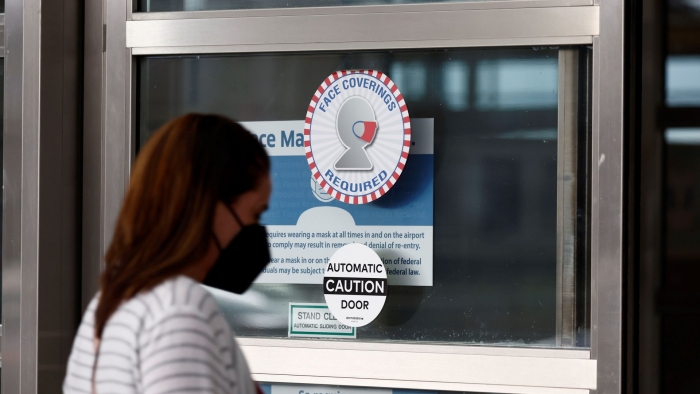 Monday's court ruling striking down the federal traveler mask mandate was met with mixed reactions as companies scrambled to respond.

Driving the news: Several airlines — including the four largest in the U.S. — Uber, Lyft and Amtrak dropped their masking requirements following the Transportation Security Administration's announcement that it will no longer enforce a mandate.

Other transit services did not take immediate steps and say they're awaiting further guidance from the government.

State of play: United, American, Delta and Southwest Airlines all announced that mask requirements would be suspended in the U.S., and on select international flights, effective...