Ukraine’s Zelensky Wants to Fend Off Russia—And America, Too

Europe, Russia, Ukraine, Foreign Policy, World, Imperialism
Save for Later
From The Center 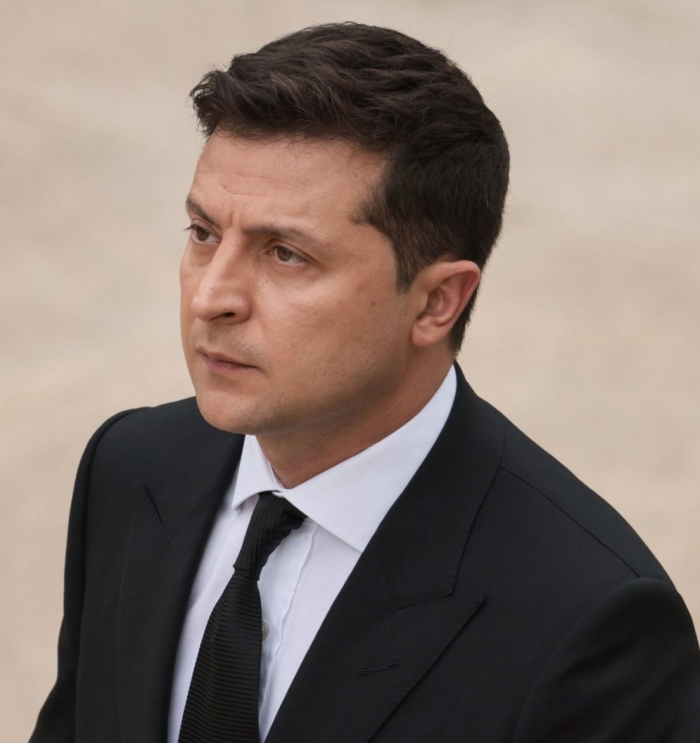 The following day, Mr. Zelensky addressed the nation on television and said the threat of war was no greater than any other time since Russian President Vladimir Putin invaded portions of the country in 2014.

Read full story
Some content from this outlet may be limited or behind a paywall.
Europe, Russia, Ukraine, Foreign Policy, World, Imperialism