CBO: Biden's 'Build Back Better' Plan Will Add $367 Billion to the Deficit

Economic Policy, Build Back Better, Joe Biden, Federal Budget, Taxes, Economy And Jobs
Save for Later
From The Right 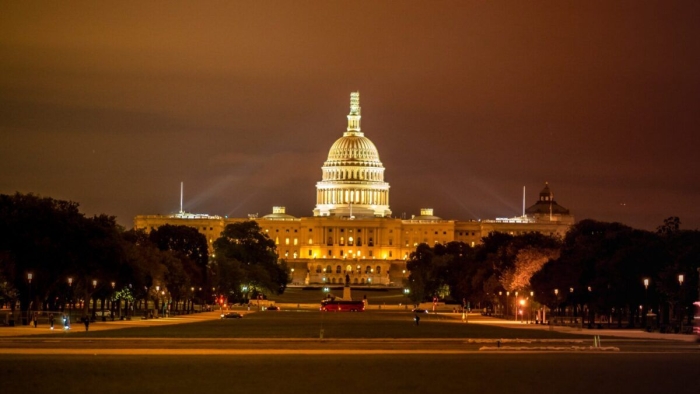 For months, the White House has been promising that President Joe Biden's massive social spending package would be fully paid for—that is, that tax increases and other revenue-generating aspects of the "Build Back Better" plan would fully offset the nearly $1.7 trillion in proposed new spending.

We now know that's not true.

Biden's plan will add $367 billion to the budget deficit over 10 years, according to an analysis released Thursday by the Congressional Budget Office, Congress's nonpartisan number-crunching agency.

That figure comes with two big caveats. One that could increase the...

Read full story
Some content from this outlet may be limited or behind a paywall.
Economic Policy, Build Back Better, Joe Biden, Federal Budget, Taxes, Economy And Jobs

AllSides Media Bias Rating: Lean Right
You disagree.
Thank you! Community votes alone don't determine our ratings, but are valuable feedback and can prompt us to do more research.
106310/83986