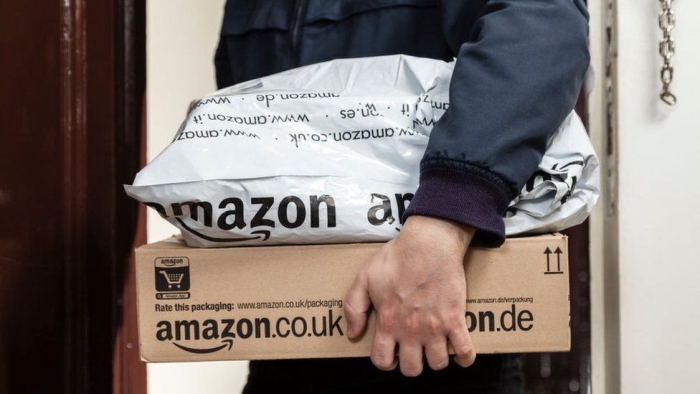 The fine was issued by Luxembourg's National Commission for Data Protection, which claimed the tech giant's processing of personal data did not comply with EU law.

Amazon said it believed the fine to be "without merit", adding that it would defend itself "vigorously".

A spokeswoman told the BBC there had been "no data breach".

See the Surveillance State at Work in Your Own Community
Reason