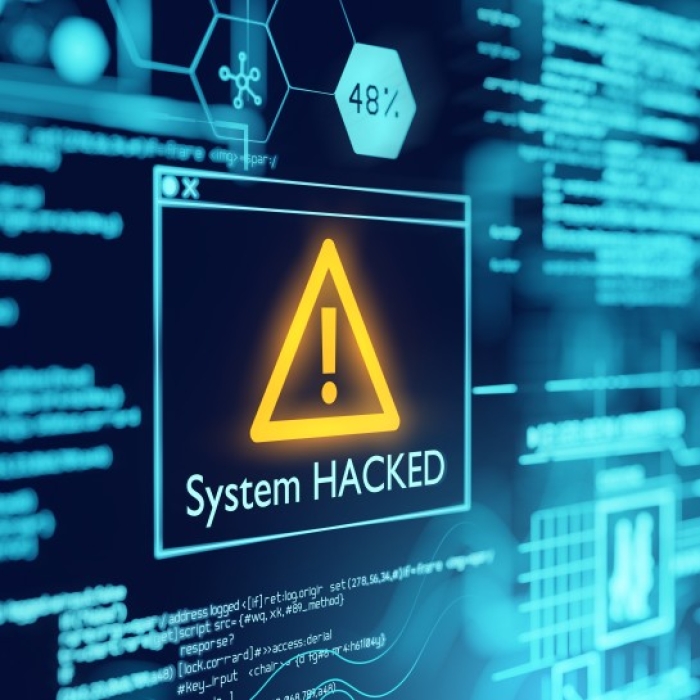 A cyber intruder was able to break into at least four GETTR accounts apparently belonging to close Trump allies, including Miller, and changed their names.

"The problem was detected and sealed in a matter of minutes, and all the intruder was able to accomplish was to change a few user names," Miller said in a statement to Reuters.

Read full story
Some content from this outlet may be limited or behind a paywall.
Cybersecurity, Social Media, Donald Trump, Jason Miller, GETTR

AllSides Media Bias Rating: Lean Right
You disagree.
Thank you! Community votes alone don't determine our ratings, but are valuable feedback and can prompt us to do more research.
105660/83576

News
'What the hell was he thinking?' Pennsylvania conservatives react to Trump's support of OZ
Washington Examiner