Susan Rice, Domestic Policy, General News
Save for Later
From The Right 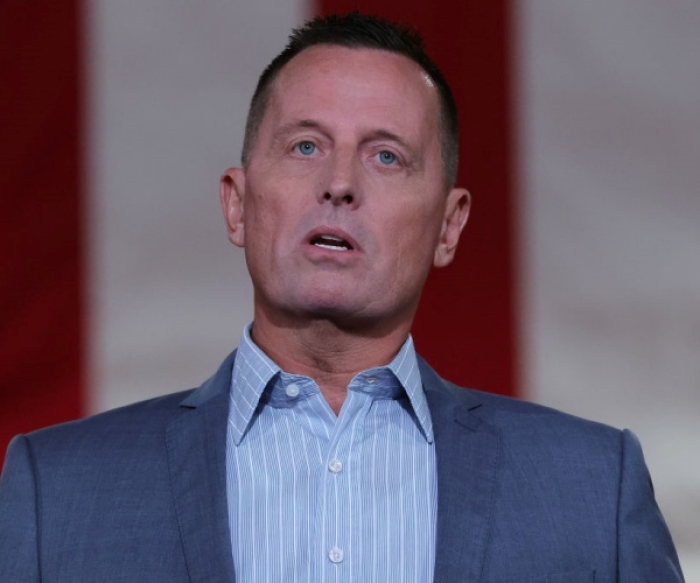 Ric Grenell, who served as acting director of National Intelligence in the Trump administration, is blasting Susan Rice and says she is acting as a “shadow president.”

His comments came during an interview on CPAC Now. An excerpt of the interview was posted on Twitter by the Conservative Political Action conference.

“So, she’s a foreign policy expert that’s been placed in the domestic policy role. And that is...

Read full story
Some content from this outlet may be limited or behind a paywall.
Susan Rice, Domestic Policy, General News