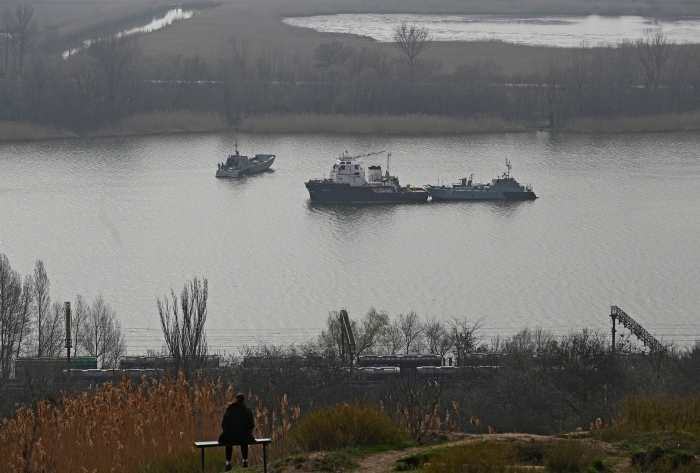 Tens of thousands of Russian troops massing near the Ukrainian border, convoys of tanks, and a deadly escalation in the grinding trench war in eastern Ukraine.

These storm clouds on Europe's eastern flank are causing grave alarm in Washington and across the continent.

"We're now seeing the largest concentration of Russian forces on Ukraine's borders since 2014," Secretary of State Antony Blinken said Tuesday after flying to NATO's headquarters in Brussels, Belgium. "That is a deep concern not only to Ukraine, but to the United States."