Does the Dominion Voting Systems organization have ties to Venezuelan President Hugo Chavez, George Soros and the Clinton Foundation? 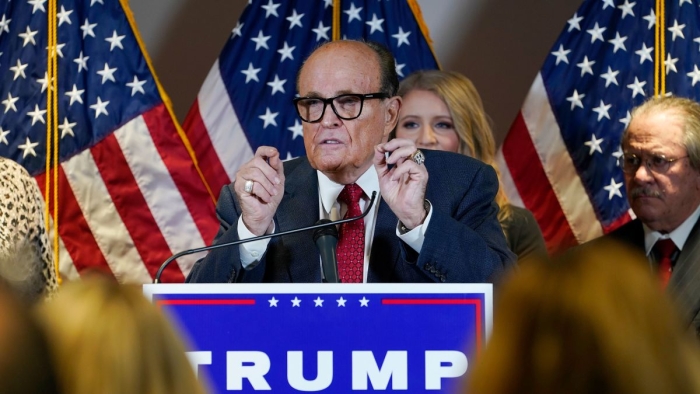 CLAIM: Attorney Sidney Powell claimed that widely used voting machines from the election technology company Dominion Voting Systems featured software created "at the direction" of former Venezuelan President Hugo Chavez to swing his own election results, and that the company has ties to the Clinton Foundation and Soros.

EVIDENCE: None of this is true. Dominion has no corporate ties with Venezuela, the Clinton Foundation or Soros.

Powell and other Trump allies have tried to tie Dominion, which sells election technology that was used in more than two...

NEWS
Are Undocumented Immigrants Ineligible For the COVID-19 Vaccine?
Newsweek