Facts and Fact Checking, 2020 election fact checking, Georgia, voting rights and voter fraud
Save for Later
Add to My Front Page
From The Right 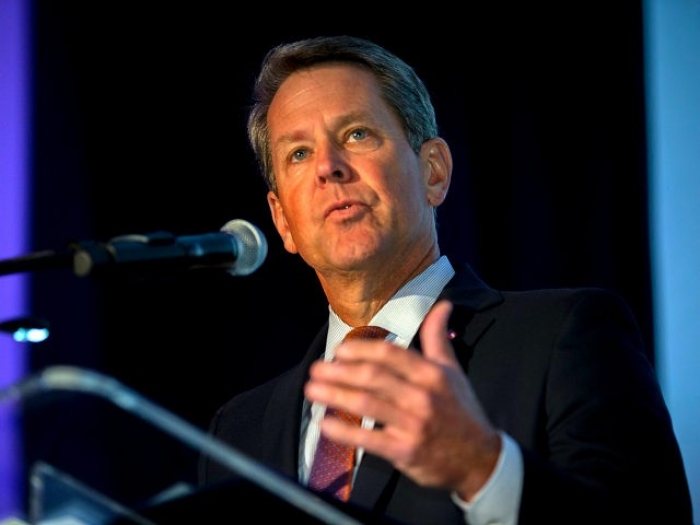 VERDICT: MOSTLY FALSE. Georgia’s consent decree made checking signatures so difficult as to be practically impossible.

Georgia is undertaking a hand recount of votes in the recent presidential election, which was narrowly won in the state by former Vice President Joe Biden. But the recount is not checking signatures on absentee ballots, the Trump campaign says.

President Donald Trump and his team have objected, because checking signatures is a key safeguard against fraud.

Read full story
Some content from this outlet may be limited or behind a paywall.
Facts and Fact Checking, 2020 election fact checking, Georgia, voting rights and voter fraud

NEWS
Did George Floyd say he ‘ate too many drugs,’ as Derek Chauvin's defense claimed?
PolitiFact

False vaccine claims persist on Facebook, despite a ban. Here’s why
ANALYSIS

In the early days of the pandemic, a Facebook page for Earthley promised an easy way to avoid getting COVID-19. The wellness company promoted a Vitamin D...

President Joe Biden held the first formal news conference of his presidency on Thursday, taking questions in the East Room of the White House on immigration,...

President Joe Biden has taken an arguably expansive view of infrastructure to justify some of the proposed spending in the $2.7 trillion American Jobs Plan....

When Brooklyn Center police fatally shot Daunte Wright on April 11, 2021, he was "on the run" from law enforcement for committing aggravated robbery.

The Facts on the Recommended J&J Vaccine ‘Pause’
FACT CHECK

After pulling its All-Star game out of Georgia because of the state’s new voting law, Major League Baseball picked Colorado for its summer classic — setting...

President Joe Biden’s infrastructure proposal, called the American Jobs Plan, is projected to add 2.7 million jobs over 10 years, according to an analysis by...

A widely shared tweet from April 6 claims that President Joe Biden’s administration will “resume building the wall that Trump started.” While it’s true...

Viral social media posts in the past few days have claimed that Nike is producing a limited edition run of “Satan shoes,” which incorporate demonic imagery and...

During the first press conference of his presidency on Thursday, President Joe Biden claimed, “If you take a look at the number of people are coming, the vast...