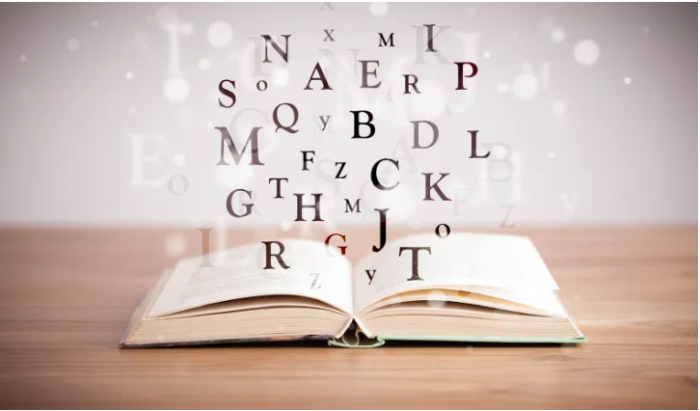 Merriam-Webster on Tuesday changed its definition of “preference” to note that the term is “offensive” when used in connection to an individual’s sexual orientation, just as a Senate Democrat was criticizing Judge Amy Coney Barrett for using the term during her Supreme Court confirmation hearing.

Until at least September 28, the dictionary had defined “preference” to include reference to sexual orientation, but on Tuesday, the official definition was edited to include a note that the word’s usage in that context is “offensive.”