coronavirus, World, WHO, Public Health, Europe
Save for Later
From The Center 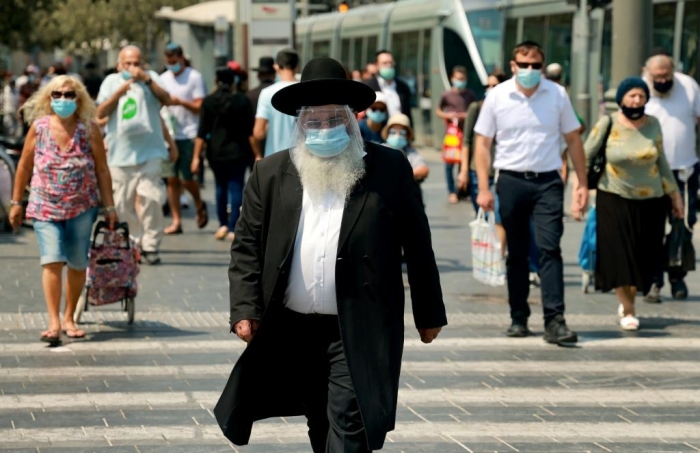 Europe will face a rising death toll from the coronavirus during the autumn months, the World Health Organization warned on Monday, as the number of daily infections around the world reached a record high.

Israel was among the countries battling a new spike, announcing a three-week lockdown from Friday when people will not be allowed more than 500 metres from their homes.

The announcement sparked a wave of anger.

"It's unfair!" said Eti Avishai, a 64-year-old seamstress. "They didn't stop the big gatherings in synagogues, the weddings and the other events, and now I can't be with my children and grandchildren during the holidays?"

"It's going to get tougher. In October, November, we are going to see more mortality," WHO Europe director Hans Kluge told AFP in an interview.

PERSPECTIVES BLOG
How Did President Biden's First Year Go?
NEWS
‘These Losses Are Very Hard’: On the Frontlines With Ukraine’s Soldiers
Vice

NEWS
When It’s Not about Ukraine
Michael Brendan Dougherty