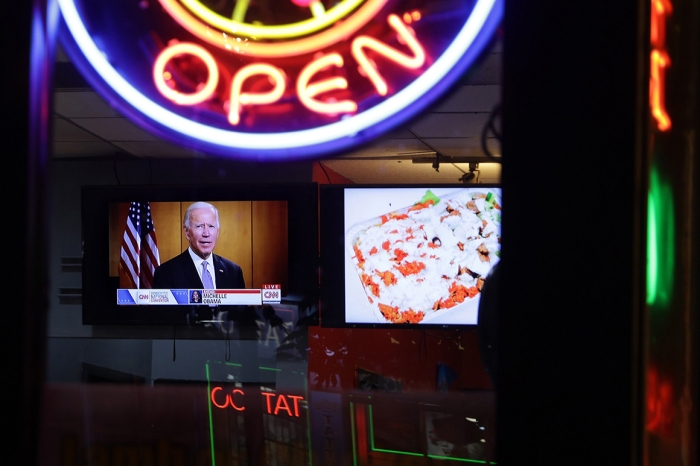 The headliners were the same, with Bernie Sanders and Michelle Obama addressing the Democratic National Convention on its first night, just as they had four years ago in Philadelphia.

But reconciling a divided party is proving easier with a deeply unpopular incumbent in the White House — and with a less polarizing nominee.

It hardly mattered that Joe Biden has disagreements with progressives, as Sanders noted. Or that he is “not perfect,” as Obama volunteered.

So far, Democrats have effectively framed this election as a referendum on Donald Trump. And...