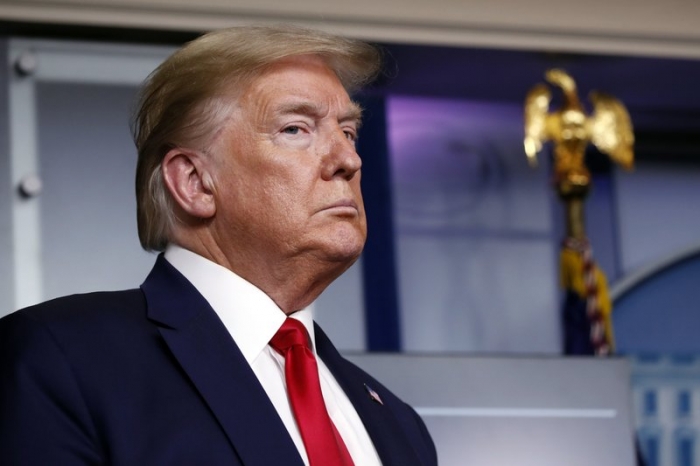 A day after laying out a road map to gradually reopen the crippled economy, Trump tweeted the kind of rhetoric some of his supporters have used to demand the lifting of the orders that have thrown millions of Americans out of work.