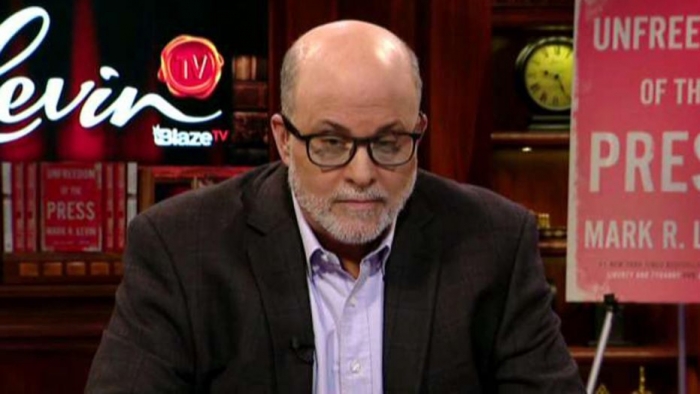 Levin said the complaint should be taken lighter than it is, claiming Thursday on "Hannity" that no individual with first-hand knowledge of the call's contents filed the same inquiry.

"A CIA agent who is a policy guy for Ukraine can't write something like this," he said.

Levin, a constitutional law attorney by trade, claimed the complaint appeared to be written by someone with legal experience rather...