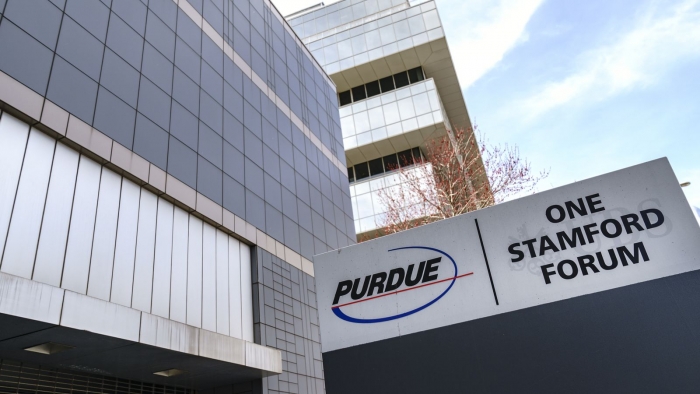 Purdue Pharma has tentatively reached the first "global" settlement in the nationwide opioids lawsuit, the New York Times and AP report. The plaintiffs later confirmed this to Axios.

The big picture: The deal would reportedly result in the maker of OxyContin entering bankruptcy and the Sackler family owners paying $3 billion over 7 years, among other terms. Some states still aren't on board with the proposal and may pursue Purdue and the Sacklers further, NYT reports. But the first major deal appears imminent ahead of the scheduled October trial.

How Quarantine Can Trigger Relapse for People in Recovery

Isolation. Anxiety. Cravings. Not seeing friends. Worrying about an invisible and deadly disease. Depriving oneself of immediate gratification. Surrendering to...

President Trump is likely to sign executive orders on Friday aimed at lowering drug prices, elevating a key issue for voters in an election year. While the...

Why most Covid-19 deaths won’t be from the virus

It all began with a large hollow tree. Two-year-old Emile Ouamouno had been fond of playing inside the tree, which was near his home in Meliandou – a...

The Department of Public Health released a report on Monday that showed deaths from drug overdoses increased 70 percent last year in San Francisco, a...