The Pennsylvania report on clergy sex abuse spawned a wave of probes nationwide. Now what?

Catholic Church, Sexual Abuse, Religion And Faith
Save for Later
From The Left 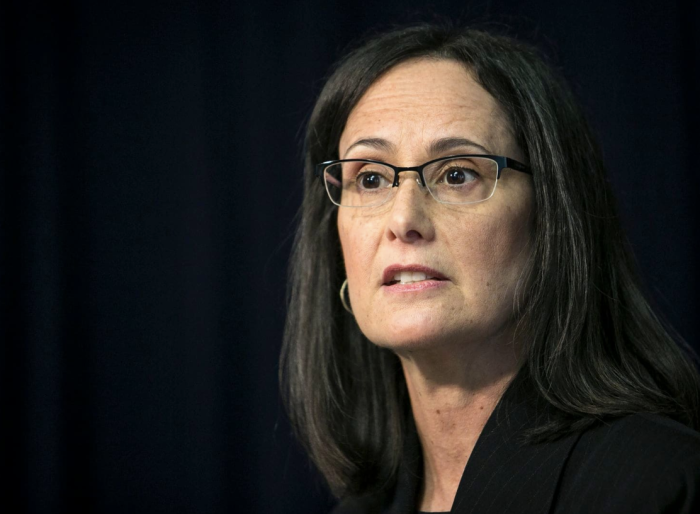 The explosive report about sexual abuse by Catholic priests unveiled by a Pennsylvania grand jury in August has set off an unprecedented wave of investigations over the last several months, with attorneys general in 14 states and the District of Columbia announcing probes and demanding documents from Catholic officials. Those efforts have been joined by a federal investigation out of Philadelphia that may become national in scope.

Read full story
Some content from this outlet may be limited or behind a paywall.
Catholic Church, Sexual Abuse, Religion And Faith