Bias of The Boston Globe

Obama must scale back his nuclear weapons expansion plan

Nuclear weapons
Save for Later
From The Left 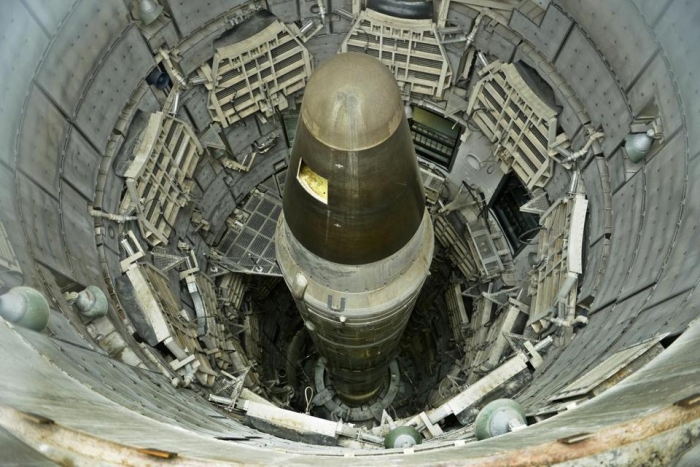 THE DEVASTATION wrought on the Japanese city of Hiroshima seven decades ago will always be a powerful reminder of America’s responsibility to work toward a world free of nuclear weapons. President Obama’s historic trip to Japan this week reminds us that the horror of nuclear war remains as potent a concern as it was nearly 71 years ago, when the Enola Gay dropped its atomic payload on Hiroshima, killing 140,000 people.

We have made important progress in the past several years. The United States and Russia have slowed the nuclear arms race by reducing the size of their nuclear arsenals. Beginning in 2018, each country will have no more than 1,550 deployed strategic warheads after implementation of the New START treaty.

Read full story
Some content from this outlet may be limited or behind a paywall.
Nuclear weapons