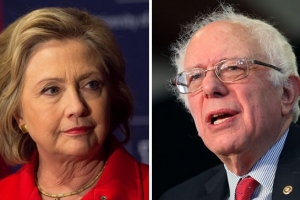 The story is getting familiar: Donald J. Trump won the biggest contests of the night, as Senator Ted Cruz of Texas captured the most conservative state up for grabs. Hillary Clinton kept a clear upper hand in the Democratic race, but Senator Bernie Sanders of Vermont proved he would not be driven away anytime soon. 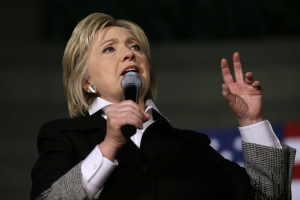 Hillary Clinton's surprise loss in Michigan raises an urgent question for her campaign: What went wrong? 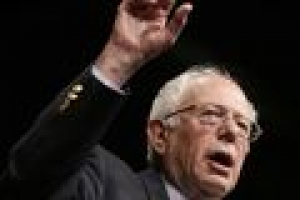 Business mogul Donald Trump made more gains in Tuesday's primaries in his quest to win the Republican presidential nomination.