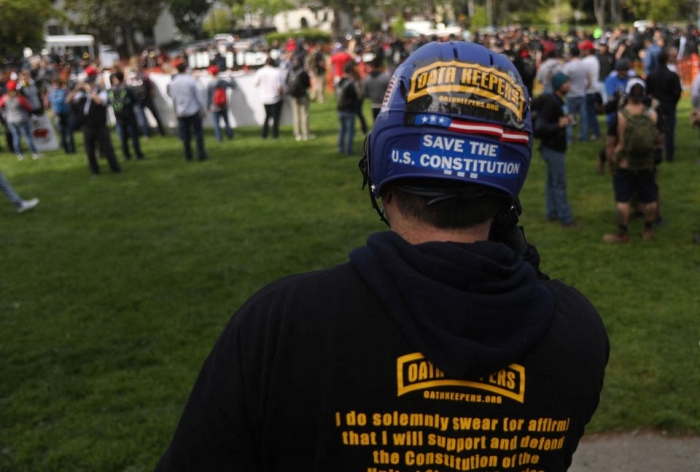 The U.S. Justice Department has charged a top lawyer for the Oath Keepers militia with conspiracy and obstruction in connection with the Jan. 6, 2021, deadly attack on the U.S. Capitol, according to a court document released on Thursday.

The unsealed indictment alleges that SoRelle told others...