DHS Folds Disinformation Board After Criticism Over Threat to Free Speech

Free Speech, Disinformation Governance Board, DHS, National Security
Save for Later
From The Center 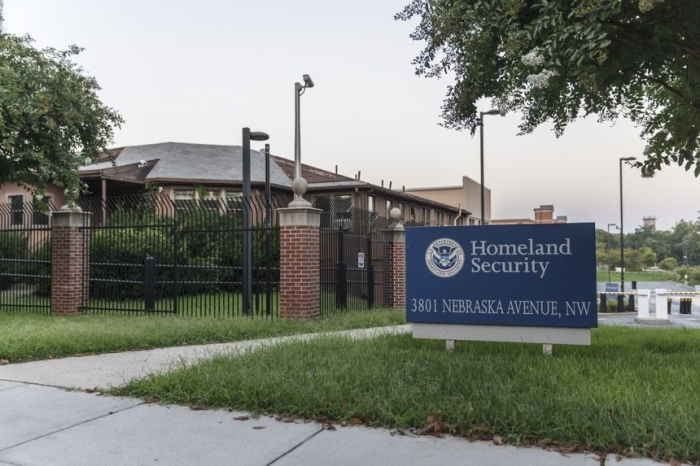 The Department of Homeland Security has terminated a government board formed earlier this year to combat online disinformation, after a range of critics said it could stifle free expression on the internet and had an unclear mission.

It encountered widespread criticism from conservatives, civil liberties advocates and some current and former officials.

The decision to fold the Disinformation Governance Board was widely anticipated, and followed a recommendation from the Homeland Security Advisory Council, a group of former officials and security experts that provides advice to DHS leadership.

Read full story
Some content from this outlet may be limited or behind a paywall.
Free Speech, Disinformation Governance Board, DHS, National Security