Heat wave kills more than 1,900 people in Spain and Portugal 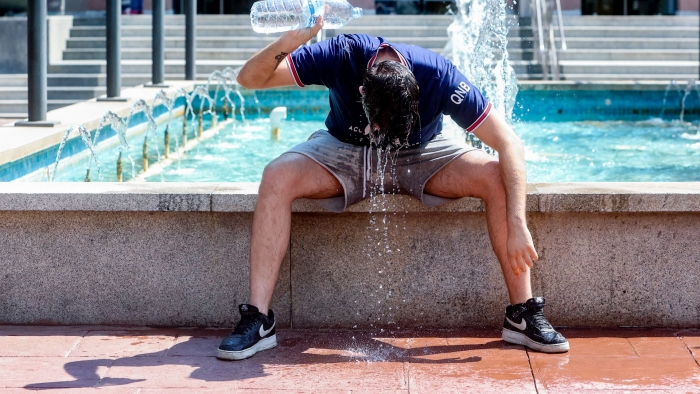 Over 1,900 people have died in Spain and Portugal from heat-related causes over roughly a week as an unprecedented heat wave moves through Europe.

Driving the news: The ongoing heat wave could last a total of several weeks and has been accompanied by wildfires in the United Kingdom, France, Spain and Portugal, forcing thousands of people to flee their homes.

Severe heat waves are of particular concern in Europe as they can often prove extremely deadly due to air conditioning being less ubiquitous than in the U.S.

A complete death toll likely will not be available for weeks or more due...