Donald Trump, 2024 Election, Polls
Save for Later
From The Right 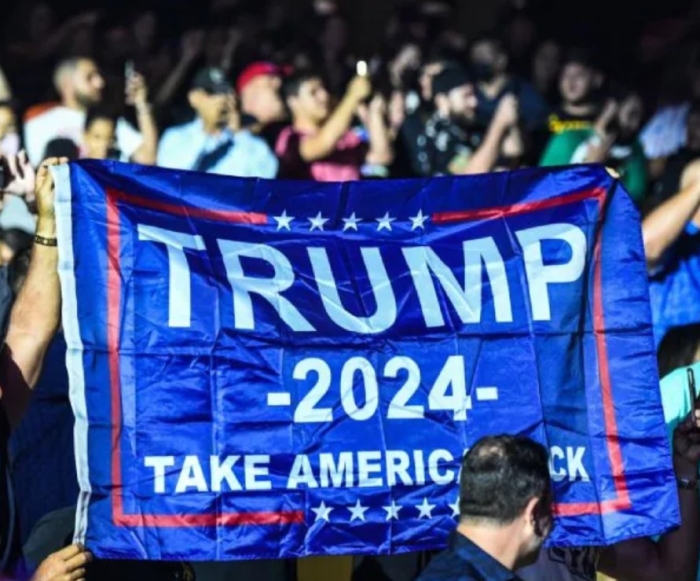 Trump (55%) clearly was the choice of GOP voters for 2024, Emerson results showed. He was followed by Florida Gov. Ron DeSantis (20%) and former Vice President Mike Pence (9%). No other potential Republican candidate received more than 5%.

Read full story
Some content from this outlet may be limited or behind a paywall.
Donald Trump, 2024 Election, Polls