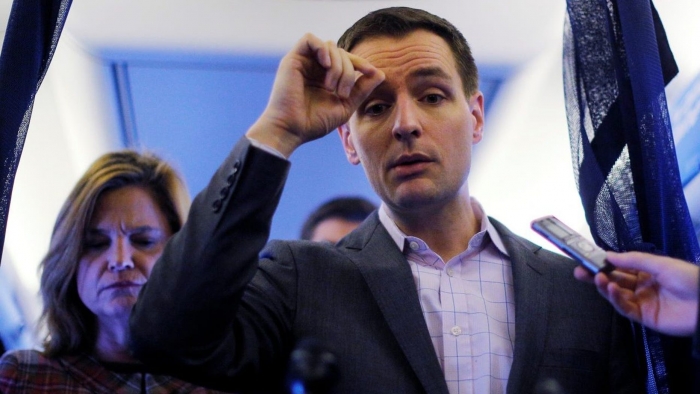 Former Clinton campaign manager Robby Mook testified Friday that then-Democratic presidential nominee Hillary Clinton approved the dissemination of materials alleging a covert communications channel between the Trump Organization and Russia’s Alfa Bank to the media, despite campaign officials not being "totally confident" in the legitimacy of the data.

Former FBI General Counsel James Baker testified Thursday that the bureau investigated the data alleging a Trump connection to the Kremlin-linked bank, and found that "there was nothing there."