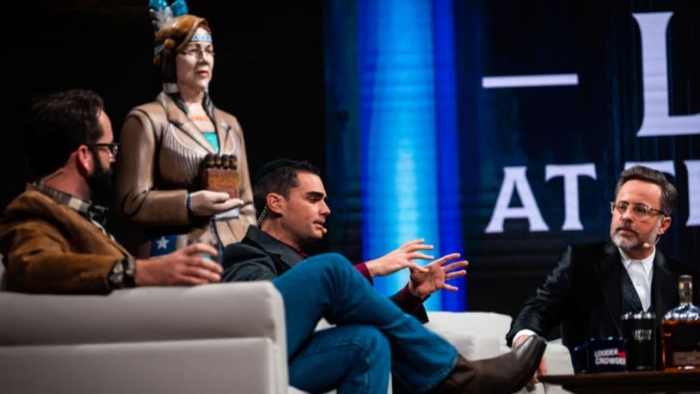 Conservative media company The Daily Wire announced Wednesday that it will spend at least $100 million over the next three years developing children's entertainment, Axios reports.

The company said the move into kids' programming has been in the works for months, but Daily Wire co-CEO Jeremy Boreing tied the decision to Disney's recent announcement that it will campaign for the repeal of Florida's so-called "Don't Say Gay" bill.

"Americans are tired of giving their money to woke corporations who hate them," Boreing asserted in a statement.