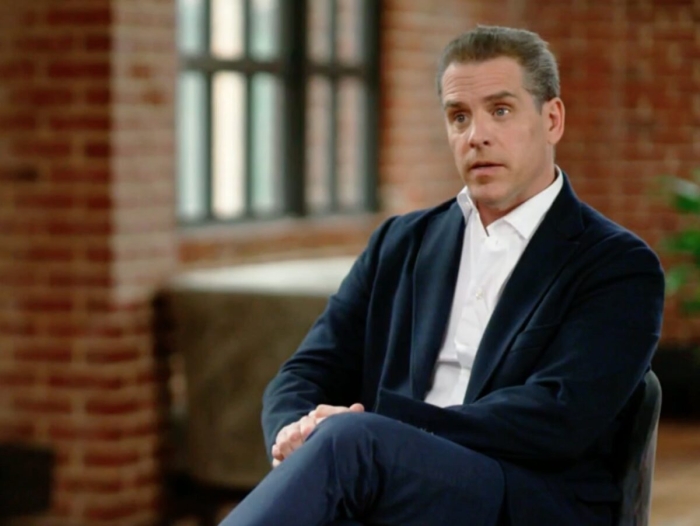 A New York Times report on the federal investigation into Hunter Biden’s taxes has apparently confirmed emails that were part of a controversial New York Post report published ahead of the 2020 election.

The Times published a story on Wednesday on the federal investigation into Hunter Biden’s taxes and international business dealings. The Times reported that President Joe Biden’s son has paid off his tax bill, but the investigation has continued, and will probe whether Hunter intentionally violated the Foreign Agents Registration Act (FARA) by not identifying himself as a foreign agent.

Read full story
Some content from this outlet may be limited or behind a paywall.
Media Bias, Hunter Biden, Corruption, Joe Biden, Criminal Justice, Justice Department