Elon Musk says US is trying to 'chill' his free speech

Free Speech, Elon Musk, Regulations, SEC
Save for Later
From The Center 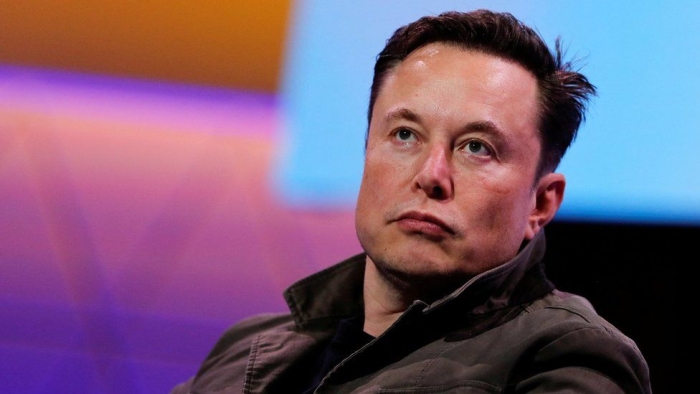 Tesla boss Elon Musk has accused US regulators of targeting him for "unrelenting investigation" because of his criticism of the government.

In a court filing, the billionaire says the Securities and Exchange Commission has engaged in "outsized efforts" to monitor the firm that "seem calculated to chill his exercise" of free speech.

The letter heightens the battle between Mr Musk and financial regulators over his social media activity.

In 2018, the SEC ordered Mr Musk to submit to increased oversight of his posts about...