Foreign Policy, Polls, Russia, Ukraine, US Military, World, NATO
Save for Later
From The Right 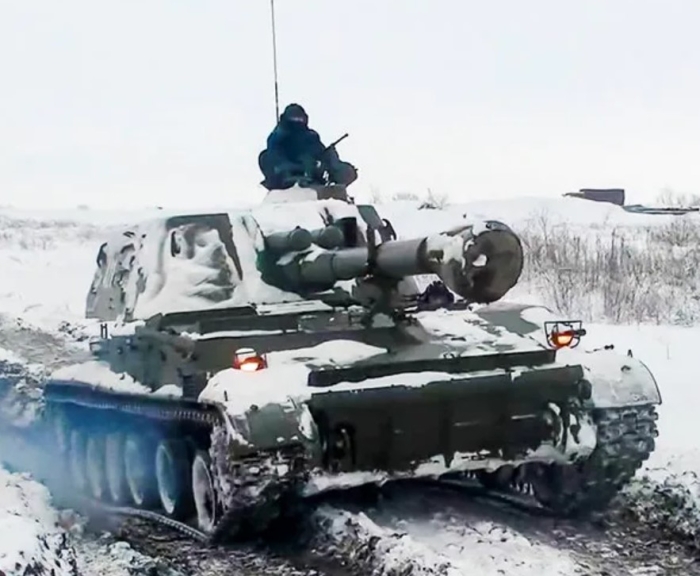 Less than 1-in-3 voters want the United States to send troops to defend Ukraine in the event of an invasion from Russia, according to a new poll from Rasmussen Reports released Wednesday.

According to the survey, less than one-third of likely voters in the U.S. think that American troops should defend Ukraine if Russia invades the country:

31% say the U.S. should defend Ukraine with combat troops.

36% say the U.S. should not send troops to defend Ukraine.

33% are undecided on whether the U.S. should defend Ukraine with troops.

Read full story
Some content from this outlet may be limited or behind a paywall.
Foreign Policy, Polls, Russia, Ukraine, US Military, World, NATO