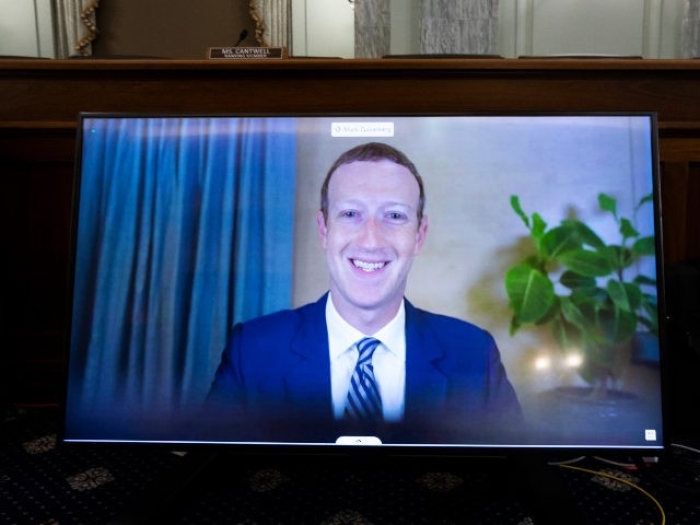 CLAIM: Facebook’s supposed “fact check” operation is actually a vehicle for opinion, and is not, as claimed, based on fact.

VERDICT: TRUE. Facebook admitted as much in court filings this week, noting its fact checks are actually just opinions.

Facebook admitted that its “fact check” operation — which can make or break online publishers — is not, actually, factual.

The bombshell emerged from Facebook’s court battle with John Stossel, who is suing the company for defamation over its decision to add “fact check” labels...

What would the end of Roe mean for access to abortion pill?
PolitiFact

No, New Pfizer Docs Don’t Show That Vaccines Are Unsafe During Pregnancy
Snopes