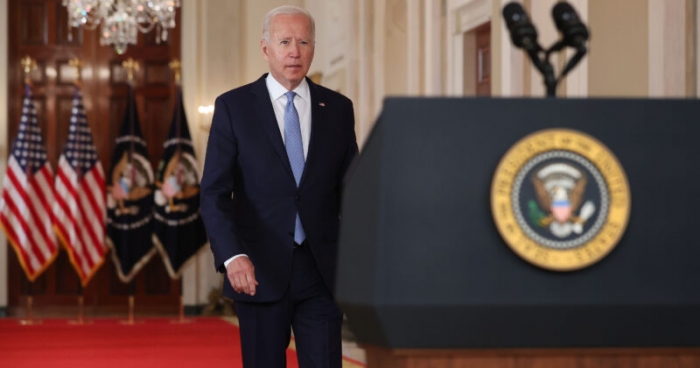 Throughout the withdrawal of U.S. troops from Afghanistan, which began in mid-August and wrapped up just before midnight Tuesday in that nation’s capital, President Joe Biden made many comments that later proved to be inaccurate.

The Taliban is a political and military organization of Islamist extremists that gave shelter to Osama bin Laden and the al-Qaeda terrorist network as they planned the Sept. 11, 2001, terrorist attacks on America.

The Taliban still has links to other terrorist groups, including al-Qaeda and the Haqqani network. However, the Taliban is opposed to ISIS-K, or ISIS-Khorasan, which claimed credit for the terrorist attack Thursday outside the Kabul airport that killed 13 U.S. service members.

Here are nine of the key points on Afghanistan made by the president that turned out to be inaccurate.