US Senate, Infrastructure
Save for Later
From The Center 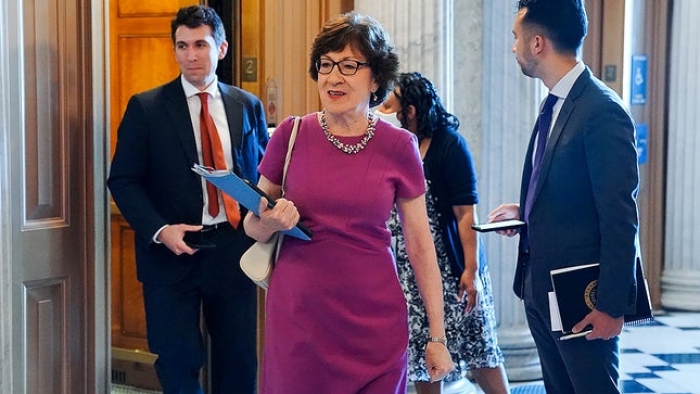 Senate Republican centrists are calling on Senate Majority Leader Charles Schumer (D-N.Y.) to postpone a key vote on a bipartisan infrastructure package until Monday to give negotiators more time to reach a deal.

Schumer has scheduled a procedural vote on a motion to begin debate on the infrastructure package for Wednesday, and Republicans say he will not have the 60 votes needed to proceed.

Go ad-free! Support AllSides.
About these ads
https://thehill.com/homenews/senate/563904-gop-centrists-call-on-schumer-to-delay-infrastructure-vote
More news about US Senate