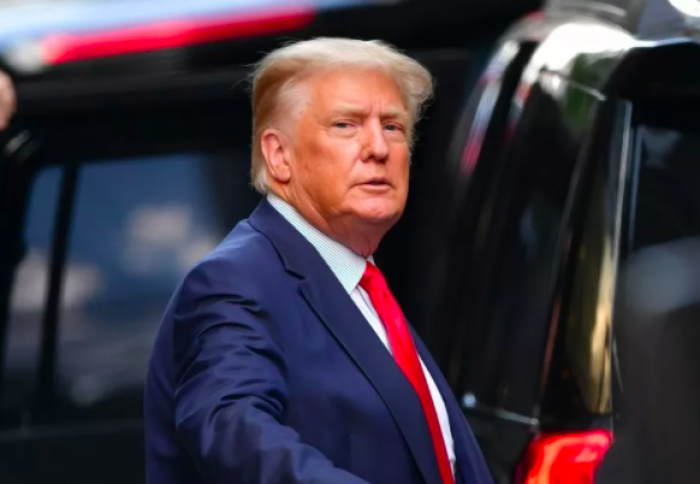 Donald Trump has claimed the push for transgender rights will "destroy women's sports."

The drive by Democrats for transgender rights violates women's rights under Title IX, which bars sex-based discrimination in federally-funded schools, the former president alleged in a new interview on conservative network Newsmax.

"This is insane and it's going to destroy women's sports," Trump told Newsmax TV host Dick Morris on Saturday. "It's so ridiculous. I can't even believe we've got to have a conversation about it, actually," he added.

Read full story
Some content from this outlet may be limited or behind a paywall.
Donald Trump, LGBT Rights, Transgender, Sports, Women's Issues

Trump calls Jan. 6 committee’s star witness a ‘phony’ who asked him for a job
Washington Times