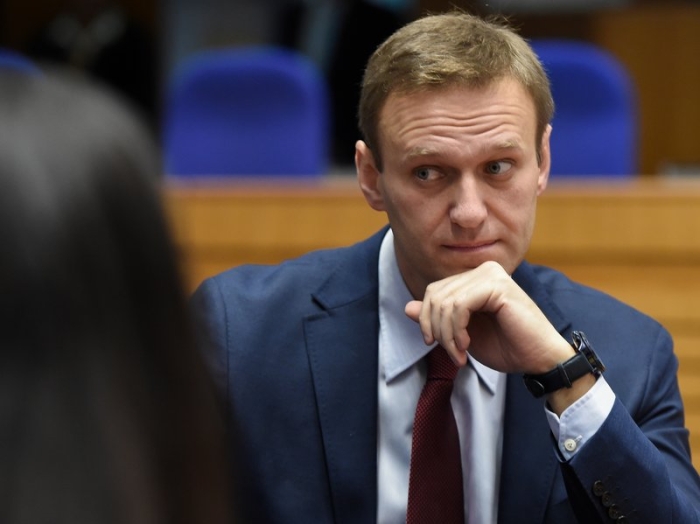 Russian opposition leader Alexei Navalny was detained upon his arrival in Moscow on Sunday after spending nearly five months in Germany while recovering from being poisoned.

Shortly before his arrest, Navalny made a statement saying the cases against him are all fabricated. He added that the European Court of Human Rights had ruled in his favor in the case where he's been threatened with imprisonment. That is "why I'm not afraid of anything," he said.

NEWS
Tech Censorship Is the Real Gift to Putin
Bloomberg

A Moscow court has jailed Putin critic Alexei Navalny for three-and-a-half years for violating the conditions of a suspended sentence. He has been in...

“Riot police broke up protests across Russia on Sunday in support of Kremlin critic Alexei Navalny, detaining more than 5,000 people… Navalny, 44, was arrested...