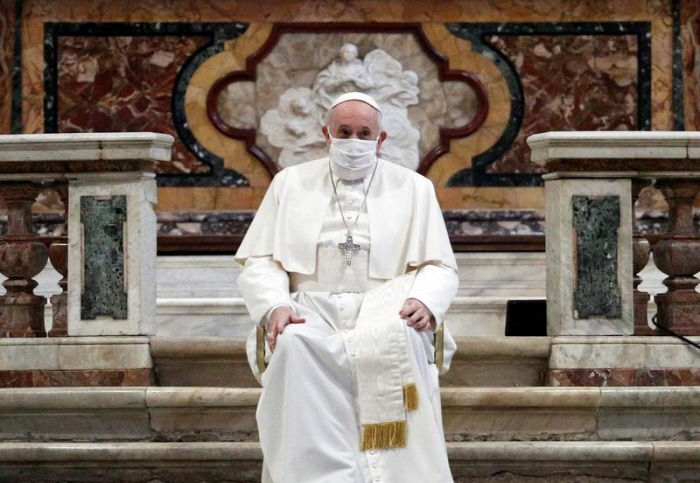 Pope Francis has said that homosexuals should be protected by civil union laws in some of the clearest language he has used on the rights of gay people since his election seven years ago.

He made his comments in a new documentary “Francesco” by Oscar-nominated director Evgeny Afineevsky that was released on Wednesday.

As the House of Representatives prepares to vote on the Equality Act today, which offers much needed legislative protections for the LGBTQ+ community,...

“Have you been following this ‘Equality Act?'” a Catholic priest I know asked me as I passed on the icy sidewalk early Sunday afternoon. “A bit,” I answered...

The Democrat-controlled House on Thursday passed the Equality Act, sweeping legislation that would add sexual orientation and transgender status as protected...