Bias of The Seattle Times

Media Bias, Misinformation, Seattle Protests, Violence In America, Fox News, Facts And Fact Checking
Save for Later
From The Center 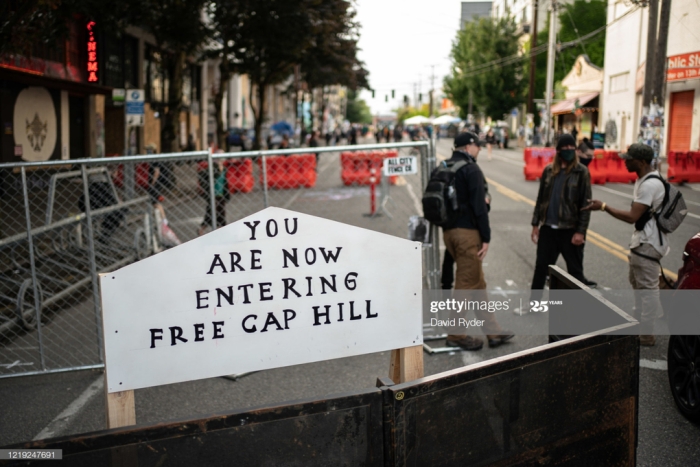 As part of a package of stories Friday about the zone, where demonstrators have taken over several city blocks on Capitol Hill after Seattle police abandoned the East Precinct, Fox’s website for much of the day featured a photo of a man standing with a military-style rifle in front of what appeared to be a smashed retail storefront.

Read full story
Some content from this outlet may be limited or behind a paywall.
Media Bias, Misinformation, Seattle Protests, Violence In America, Fox News, Facts And Fact Checking