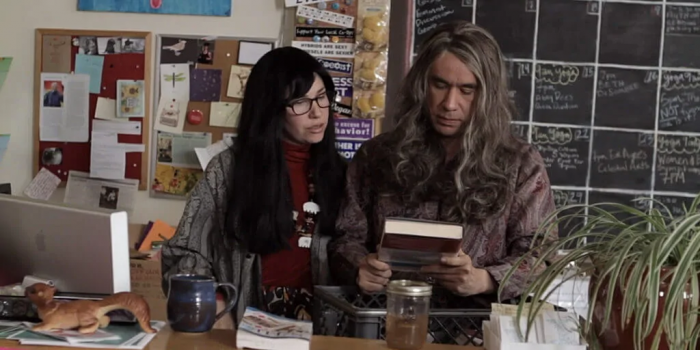 Undercover video trickster James O’Keefe appears to be back at it with another “timely” video from his group of well-known fraudsters at Project Veritas.

But the video fails to give a date it was filmed, which happens to be important. The bookstore it was supposedly located in, In Other Words, in Portland, Oregon, closed in June 2018.

AllSides Media Bias Rating: Lean Left
You disagree.
Thank you! Community votes alone don't determine our ratings, but are valuable feedback and can prompt us to do more research.
96974/78679