No, Trump Did Not Tell People To ‘Inject Themselves With Disinfectant’ Or ‘Drink Bleach’

Safety And Sanity During COVID-19, Coronavirus, Donald Trump, Healthcare, Science, COVID-19 Misinformation, Facts And Fact Checking
Save for Later
From The Right 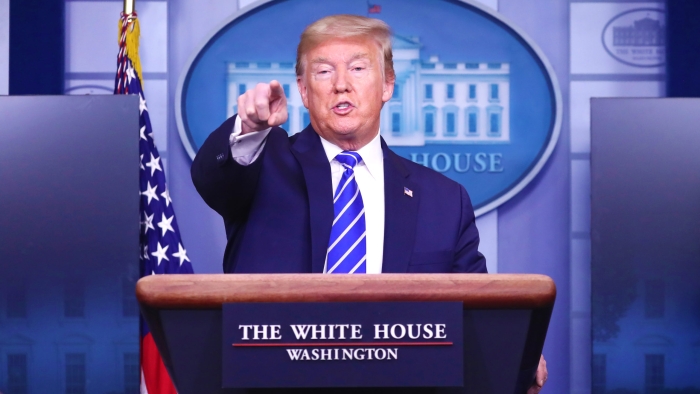 The activists falsely claimed that Trump “urged Americans to inject themselves with disinfectant” and “told people to drink bleach.”

To understand Trump’s remarks, it’s important to first understand the full context of what was said at the press briefing.

Bill Bryan, Under Secretary for Science and Technology at DHS, said at the press...

Read full story
Some content from this outlet may be limited or behind a paywall.
Safety And Sanity During COVID-19, Coronavirus, Donald Trump, Healthcare, Science, COVID-19 Misinformation, Facts And Fact Checking

This winter's U.S. COVID surge is fading fast, likely thanks to a 'wall' of immunity
NPR (Online News)

U.S. to end COVID-19 emergency declarations on May 11
Reuters

The Search for Purpose Conversation

This winter's U.S. COVID surge is fading fast, likely thanks to a 'wall' of immunity
NPR (Online News)