New Zealand, Mosque Attack, Terrorism
Save for Later
From The Center 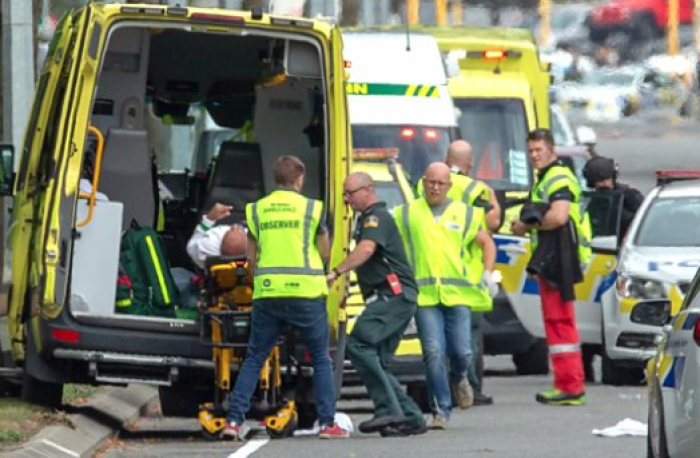 Forty-nine people have been killed and at least 20 wounded in shootings at two mosques in Christchurch, New Zealand.

Prime Minister Jacinda Ardern described the incident as a terrorist attack and one of New Zealand's "darkest days".

A man in his late twenties was charged with murder and will appear in court on Saturday morning, police confirmed.

Two other men and one woman were detained nearby and firearms and explosive devices recovered, Police Commissioner Mike Bush said.

He said one of those detained was later released, while officers were working...